skip to main | skip to sidebar

Undead By Any Other Name

This week, watching horror flicks with the teen got me thinking. Why are some supernatural creatures (like vampires or werewolves) treated as sexy, seductive, potential boyfriend material, while others, (like zombies, mummies, or dancing skeletons) are treated as vile, hideous monsters?
You have to wonder (I know I have): would Twilight have been such a success if Edward Cullen had been a less desirable undead creature? Would Edward be nearly as desirable if he was, say, a shambling, flesh-eating zombie? Consider the following scene: 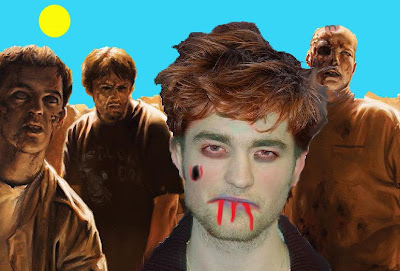 I was sure of three things. One, Edward was a zombie.
Two, there was a part of him, and I didn't know how strong it was, that hungered for my brains. And third, I was irrevocably in love with him.
Not nearly so sexy, is it? Vampires really do get all the breaks when it comes to being undead.

It's hard to say exactly what is it about vampires that makes them so appealing. Is it the money? Mummies guard vast hoards of treasure, and you don't see the ladies lining up. Yes, they usually are dust-farting old piles of bones wrapped in bandages, but at least they have a steady job, and they often have a pretty swank pyramid to live in.

Is it the sense of lust intermingled with danger? The offer of immortal life? It can't be that. The zombies mentioned above are pretty lusty in their pursuit of eating human flesh, and that - you must admit - is rather dangerous. And when they kill, their prey rise up and become immortal zombies. So what is it then?

The only answer I can think of must be wardrobe. Girls are suckers for a sharp dressed man, even if he lacks a pulse. Be it Dracula, Lestat, Bill Compton, Edward Cullen or the Count from Sesame Street, vampires always dress well. They're really the only undead creatures with panache and style.But for a pair of Pradas and a well-cut suit, I can only presume my wife would be lusting after this: 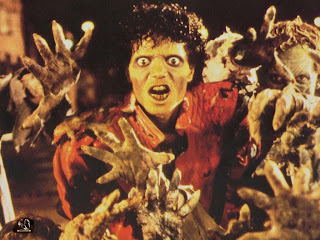 He may not be perfect, but at least he knows
how to show a girl a good time.

Posted by Twilight Widower at 6:06 PM

All comments welcome. I feel your pain. 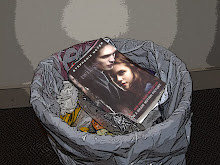 Twilight Widower
I am one among a growing legion; an overly indulgent "significant other" who looked the other way while this Vampire Pretty Boy moved in on my woman.

Am I an Enabler?